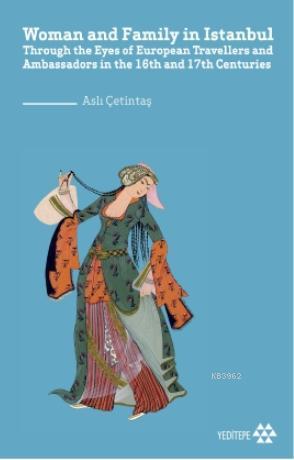 Woman and Family in İstanbul

The Ottoman woman has particularly fascinated the Western audience for centuries. Issues like seclusion and harem, led many Europeans to endure the difficulties of travel and journeying to the Ottoman Empire in order to gain first-hand information on the Ottoman way of life.
The aim of this study is to discuss and illustrate the visibility of Ottoman women through the eyes of European travellers and ambassadors in the sixteenth and seventeenth centuries in Istanbul. Its main concern is to discuss women's outdoor public and social space experiences from the eyes of the foreign observers as well as the comparison of their observations with the Turkish local sources of the same period.
This study also focuses on the recognisable consequences on the accounts of male travellers before the rise of female authored sources. The narratives of the early modern travellers of Istanbul are examined in terms of the urban life context and it is discussed whether the Ottoman women had any impact in terms of using space or not. 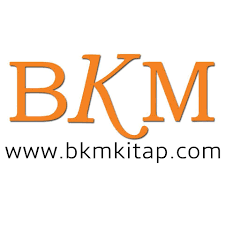 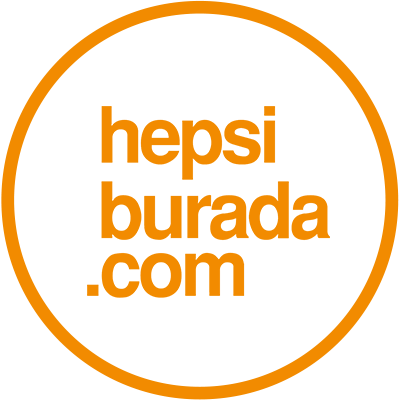